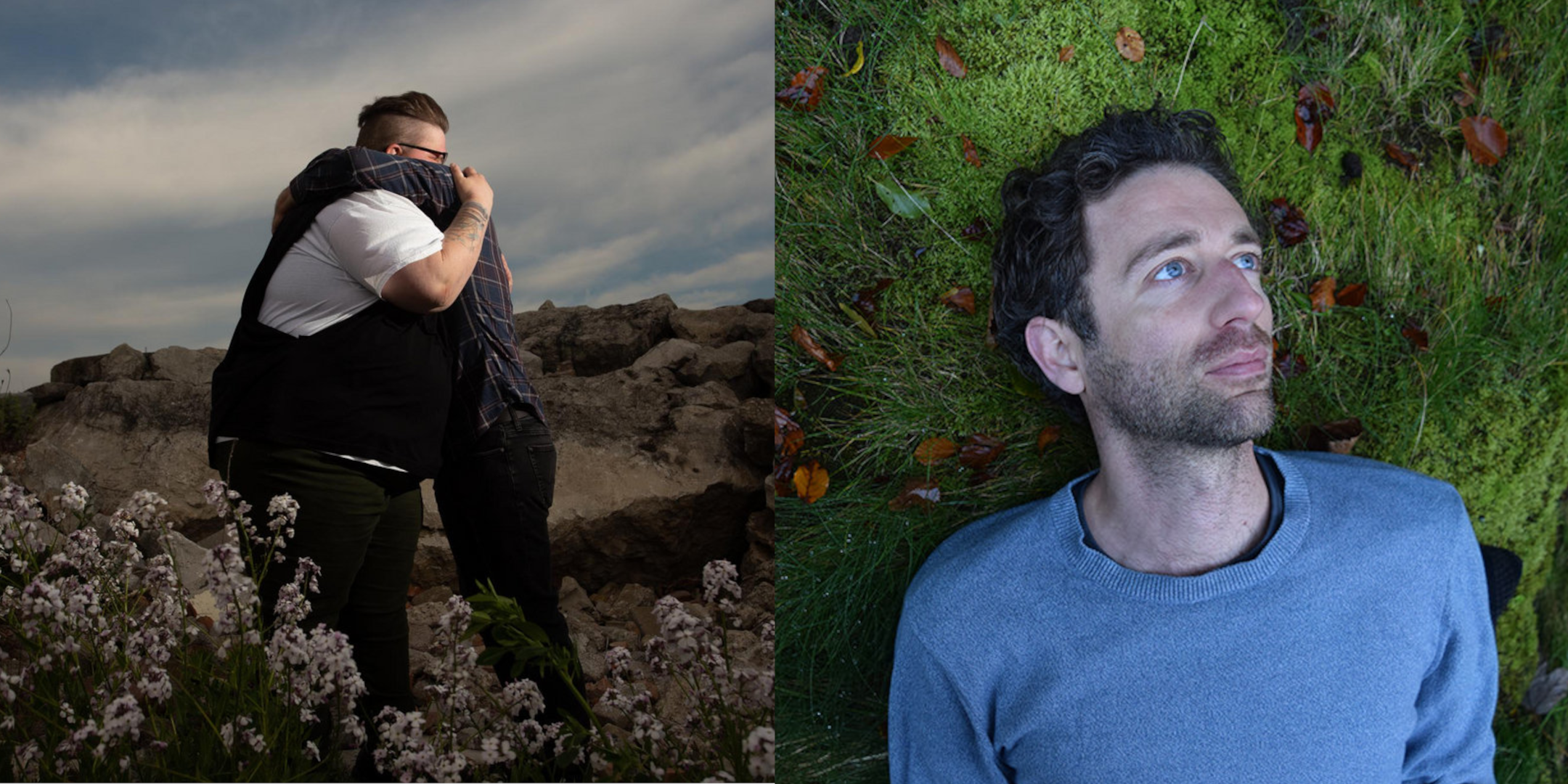 "Having initially met more than a decade ago at a local community radio station, sometimes doing guest slots on each other’s live, improvised noise shows, Cormac Culkeen and Dave Grenon knew they had a mutual interest in working with sonic textures. They listened to each other’s bands for a handful of years, and in 2017, “made good on a threat” that they’d been making for quite a long time: to start a band. At Cormac’s gentle but clear urging—declaring that they’d gone ahead and booked a space in which to record a video—the two wrote their first song, “Sebaldus,” an ambitious 12-minute trip, which also serves as the fireworks finale to their self-titled debut album. With surges of pathos that smooth out into something more soothing in turn, Cormac goes: “The hunter, you’ve seen him / The archer, his arrows are strong / And hunger, you’ve known her / I know the winter is long.” The track is as much about enduring a Canadian winter as it is about the eponymous 8th century hermit, shot through with sublimated desire. As Cormac put it, Joyful Joyful’s songs are “a little bit outside of time.”

Boy Runaway (Bruno Merz) is journey folk from the Cloudlands. A New Zealand born singer-songwriter based in Canada.